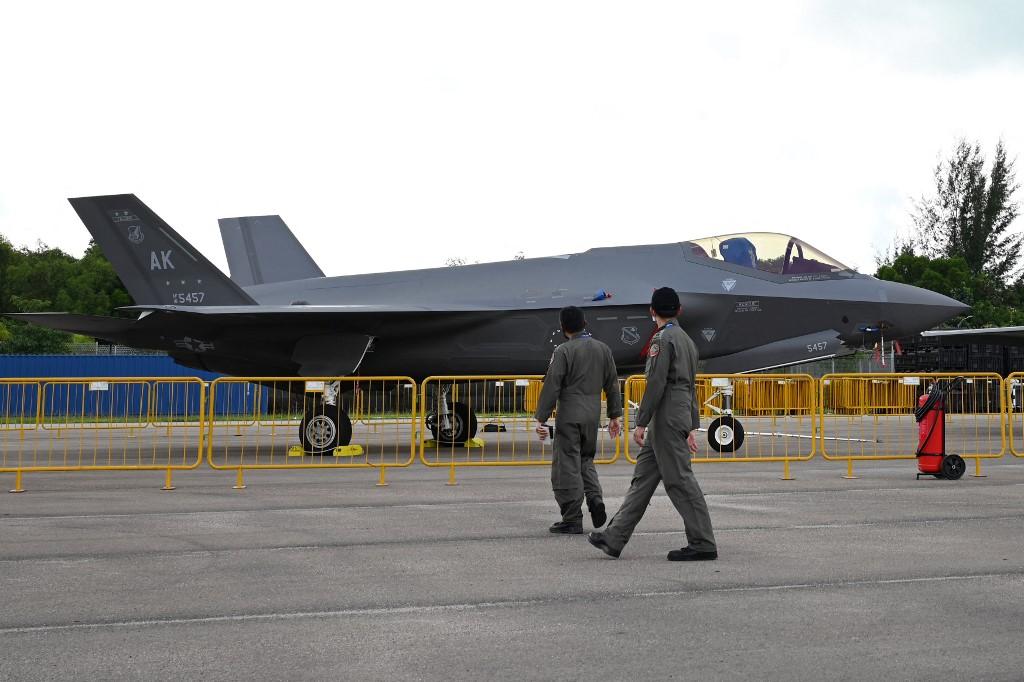 SEOUL: US Air Force F-35A stealth fighters arrived in South Korea on Tuesday on their first publicly announced visit since 2017 as the allies and nuclear-armed North Korean engage in an escalating cycle of displays of weapons.
Joint military drills had been publicly scaled back in recent years, first in 2018 because of efforts to engage diplomatically with North Korea and later because of the COVID-19 pandemic.
South Korean President Yoon Suk-yeol, who took office in May, has sought to increase public displays of allied military power, including exercises, to counter a record number of missile tests conducted by North Korea this year.
North Korea also appears to be preparing to test a nuclear weapon for the first time since 2017.
The six F-35As will be in South Korea for 10 days, South Korea’s Ministry of Defense said in a statement.
“The purpose of this deployment is to demonstrate the strong deterrent and joint defense posture of the US-ROK alliance while at the same time improving the interoperability between the ROK and US Air Force,” the ministry said, referring to South Korea by the initials of its official name.
The aircraft deployed from Eielson Air Force Base in Alaska, US Forces Korea (USFK) said in a statement.
A USFK spokesperson said it was the first public deployment of the 5th generation fighter aircraft to South Korea since December 2017, but did not elaborate whether there had been unannounced visits.
A former senior US official previously told Reuters that during diplomatic talks many drills had in fact continued but had not been publicized.
South Korea has purchased 40 of its own F-35As from the United States, and is looking to buy another 20. The South Korean air force F-35As will be among the aircraft participating in the joint drills, USFK said.
North Korea has denounced joint exercises as well as South Korea’s weapons purchases as an example of “hostile policies” that prove US offers to negotiate without preconditions are hollow.