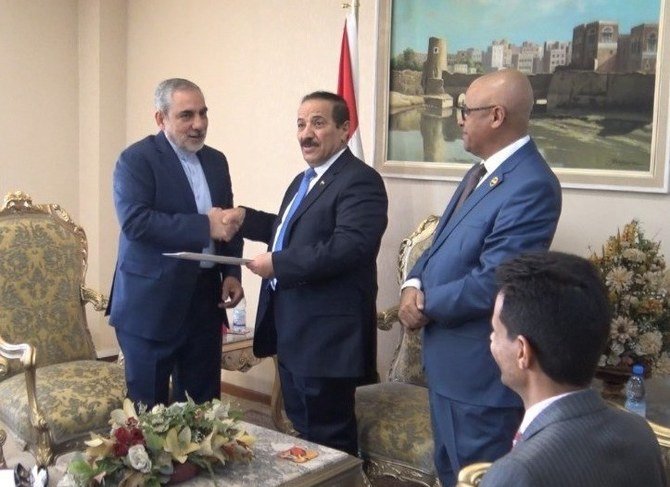 LONDON: The US imposed terrorism-related sanctions Tuesday on Iran’s envoy to the Houthi militants in Yemen.

Despite Iran describing him as an “ambassador,” Hasan Irlu operates for the overseas wing of the Islamic Revolutionary Guard Corps (IRGC) known as the Quds Force, the US Treasury Department said.

Iran’s Al-Mustafa International University was also targeted with sanctions for serving as a platform for Quds Force operations and recruitment abroad.