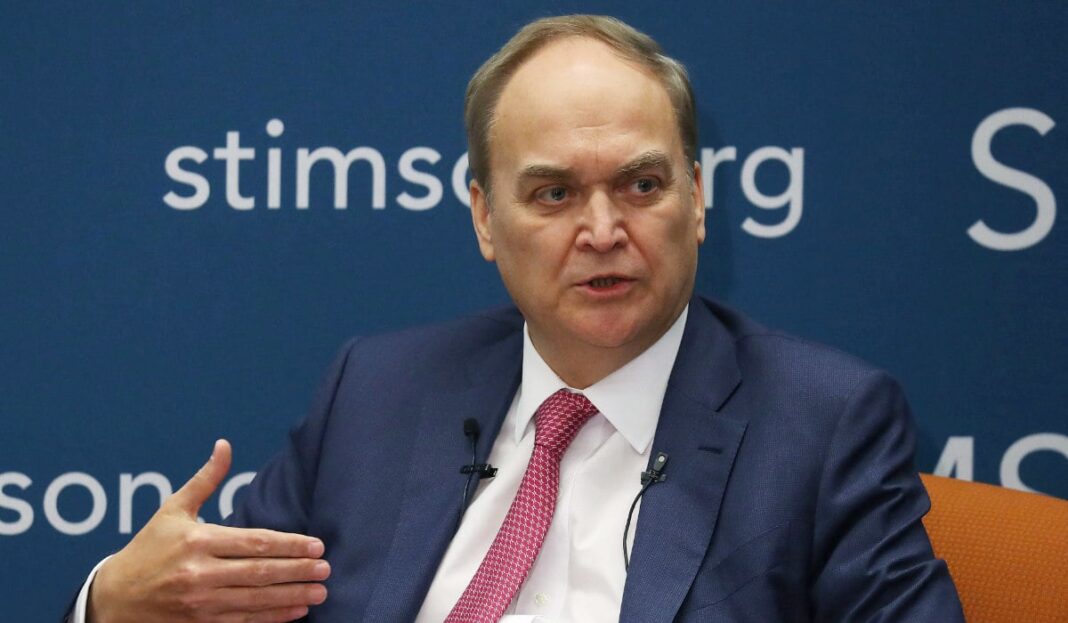 WASHINGTON: Russian Ambassador to the United States Anatoly Antonov will meet with White House officials on Tuesday to discuss the treatment of Russians who are in US prisons, the Russian embassy said on Tuesday.”It seems to me that the American authorities could do more, at least help people who find themselves in such difficult conditions, both with food and medical care,” Antonov was cited as saying on the embassy’s Telegram messaging app.On Monday, US Central Intelligence Agency Director William Burns met with Sergei Naryshkin, head of Russia’s SVR foreign intelligence service, to discuss, among others, the issue of US prisoners in Russia.The Russian embassy said that Antonov will “raise the issue of softening the conditions of detention of Russians in US prisons” at his meeting at the White House.The embassy also said that Antonov visited Roman Seleznev, the son of Russian lawmaker Valery Seleznev, who was sentenced in 2017 to 27 years in prison for his role in a cyber assault.Antonov called Seleznev’s prison conditions in North Carolina “unacceptable” and said the embassy will demand Seleznev is transferred to a penitentiary with better care.”Roman’s (Seleznev’s) illnesses from being in jail have only gotten worse,” Antonov said.Russian newspaper Izvestia cited Seleznev’s lawyer in August as saying that Seleznev would be an “ideal candidate” for a potential prisoner exchange between Moscow and Washington, that have been negotiated between the two countries.Washington has offered to exchange Viktor Bout, a Russian arms dealer serving a 25-year prison sentence in the United States, for US basketball star Brittney Griner, sentenced in August to nine years in a penal colony on charges of possessing and smuggling drugs.Moscow has also suggested it is open to a prisoner swap, but there have been so far no official decisions.Former US ambassador to the United Nations Bill Richardson, who traveled to Moscow in September, said that he thought an exchange of detainees would include two Russians in exchange for the two Americans. He did not identify the Russians.