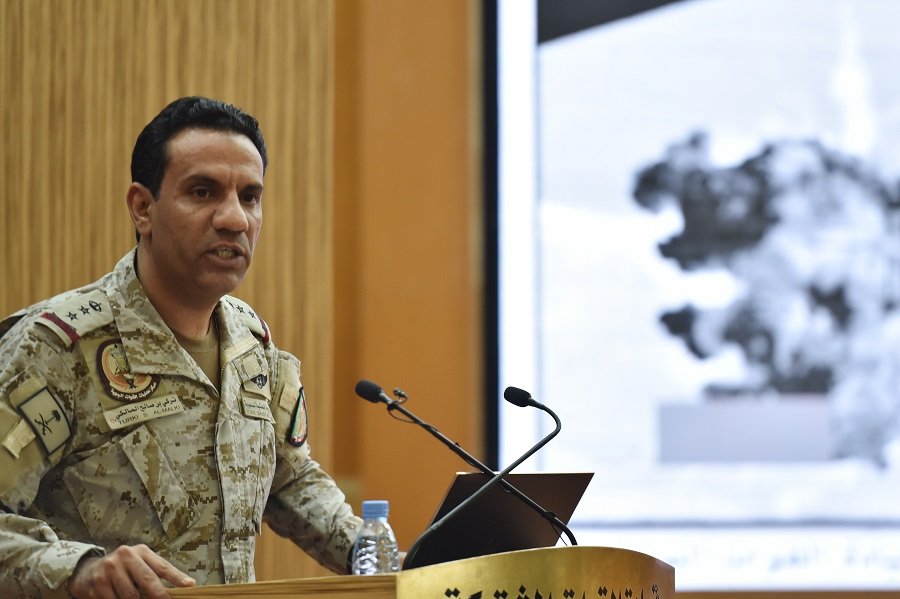 The drones were sent “in a systematic and deliberate manner to target civilian areas and civilians in the southern region,” Arab coalition spokesman Col. Turki Al-Maliki said.

Three drones were shot down on Sunday evening, Saudi Press Agency reported. Another was intercepted early in the morning after it was launched towards the Kingdom.