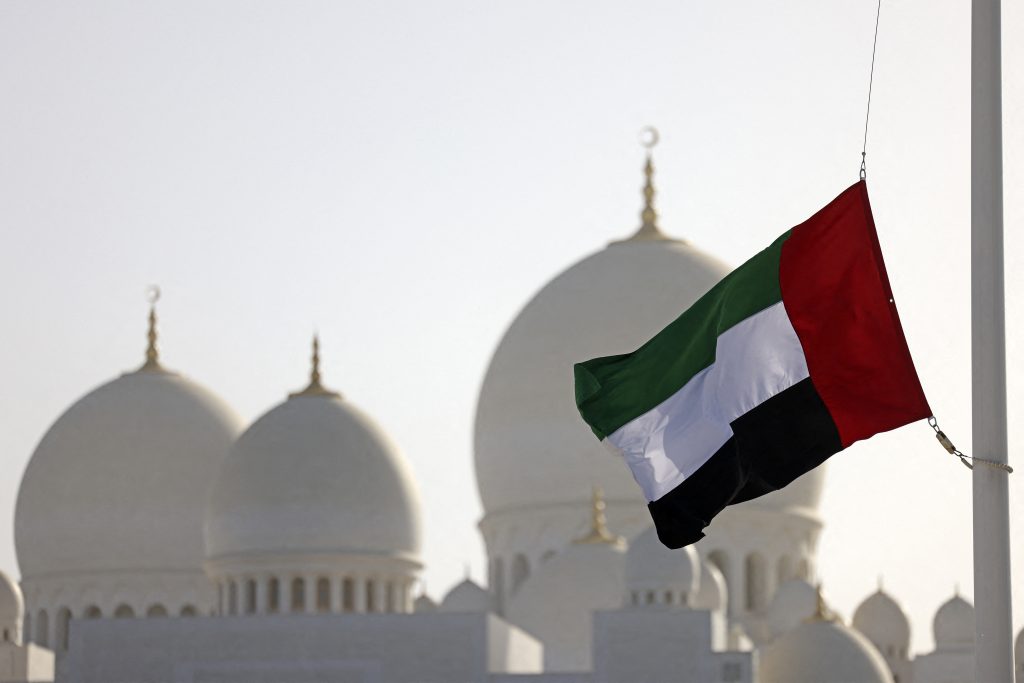 Kishida praised the merits of the late Sheikh Khalifa, who contributed greatly to his country’s progress, especially in economic fields.

Kishida highlighted Sheikh Khalifa’s many endeavors that contributed to peace and stability in the Middle East, and how respected he was in the international community.

Kishida offered his sympathy to the UAE’s leadership for this great loss.