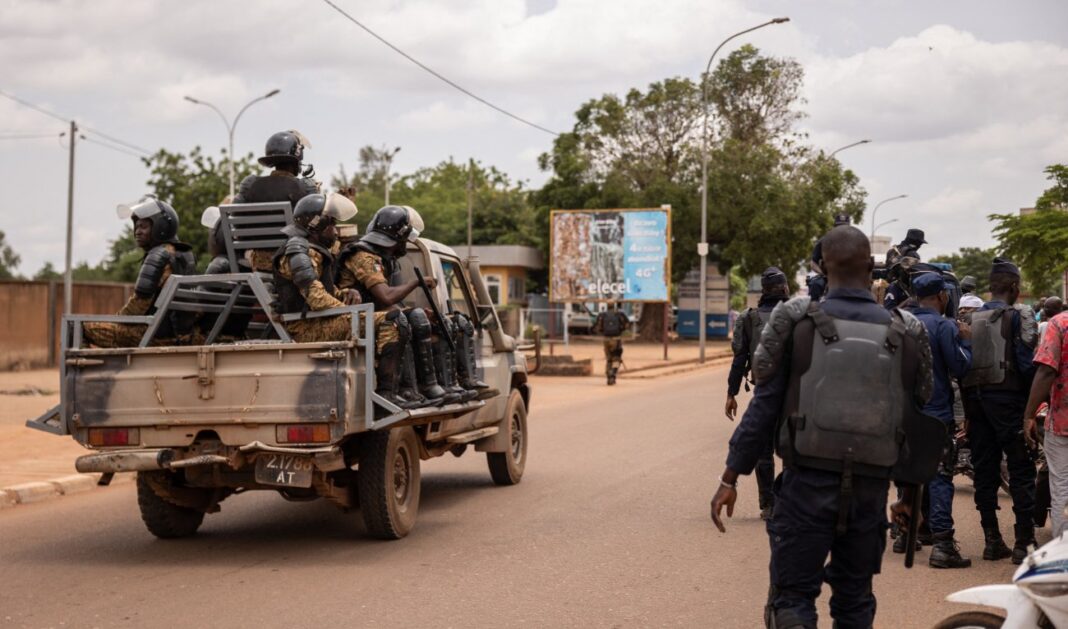 OUAGADOUGOU: At least two soldiers and two civilian auxiliaries died in a “terrorist” attack on a patrol in eastern Burkina Faso, the army said Sunday.

A military unit and VDP volunteer auxiliaries were ambushed on Saturday between Sakoani and Sampieri in Tapoa province, bordering Niger and Benin, an army statement said.

“The fighting unfortunately cost the lives of two soldiers and two VDP,” it added.

However, a security source said the death toll was four soldiers and two volunteers.

A VDP official confirmed two dead from the volunteer ranks with “some still missing.”

Another security source said the militants also suffered losses, without giving a figure for the dead.

But the violence has raged on in neighboring countries stoked by insurgents affiliated to Al-Qaeda and Daesh. Thousands have died and some two million been displaced by the fighting in landlocked Burkina since 2015.

Separately, Damiba defended his military takeover, though he acknowledged it was “perhaps reprehensible” and inconsistent with the UN’s values.

Damiba said the overthrow of the democratically elected president was “necessary and indispensable.”

“It was, above all, an issue of survival for our nation,” he said. That’s even if it was “perhaps reprehensible in terms of the principles held dear by the United Nations and the international community as a whole.”

Burkina Faso’s coup came in the wake of similar takeovers in Mali and in Guinea, heightening fears of a rollback of democracy in West Africa. None of the juntas has committed to a date for new elections.