Pakistan to appoint head of spy agency within week 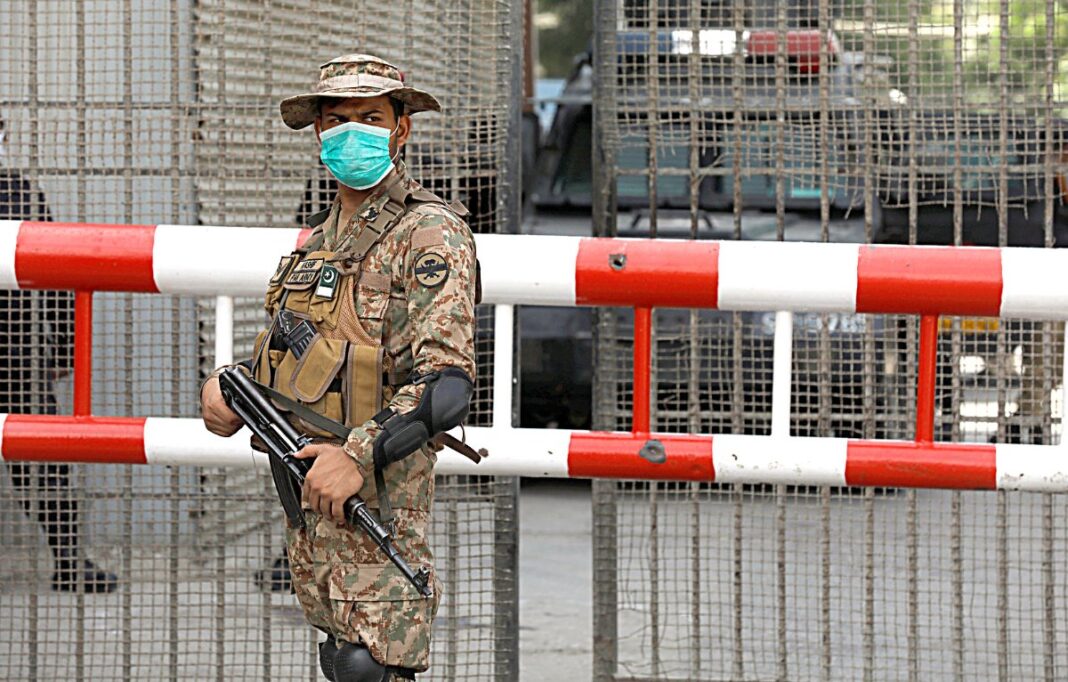 ISLAMABAD: Pakistan’s interior minister said on Saturday that matters relating to the appointment of the new head of Inter-Services Intelligence, the country’s premier intelligence agency, would be resolved within a week.

The army is arguably the most influential institution in Pakistan, with the military having ruled the country for about half of its 74-year history since independence from Britain, and has enjoyed extensive power even under civilian administrations.

The head of the intelligence in turn, is one of the most important posts in Pakistan.

Prime Minister Imran Khan, though, has yet to issue an official notification about the posting, fueling reports of a rift between the government and army over the appointment.

Earlier this week, the prime minister and head of the army, Gen. Qamar Javed Bajwa, held consultations over the role.

“From this Friday, which passed yesterday, till the next, all issues will be resolved,” Interior Minister Sheikh Rashid Ahmed said at a ceremony in Islamabad.

“The ones who wish ill of our institutions and can’t stand Imran Khan’s democracy keep talking, but they will not succeed,” he added.

Created in 1948, Inter-Services Intelligence gained importance and power during the 1979-1989 Soviet occupation of Afghanistan, and is now rated one of best-organized intelligence agencies in the developing world.

The agency is seen as the Pakistani equivalent of the US Central Intelligence Agency, or Israel’s Mossad. Its size is not publicly known but the agency is widely believed to employ tens of thousands of agents, with informers in many spheres of public life.

The threat to Pakistan from nuclear-armed neighbor India has been a main preoccupation of the ISI throughout its existence.