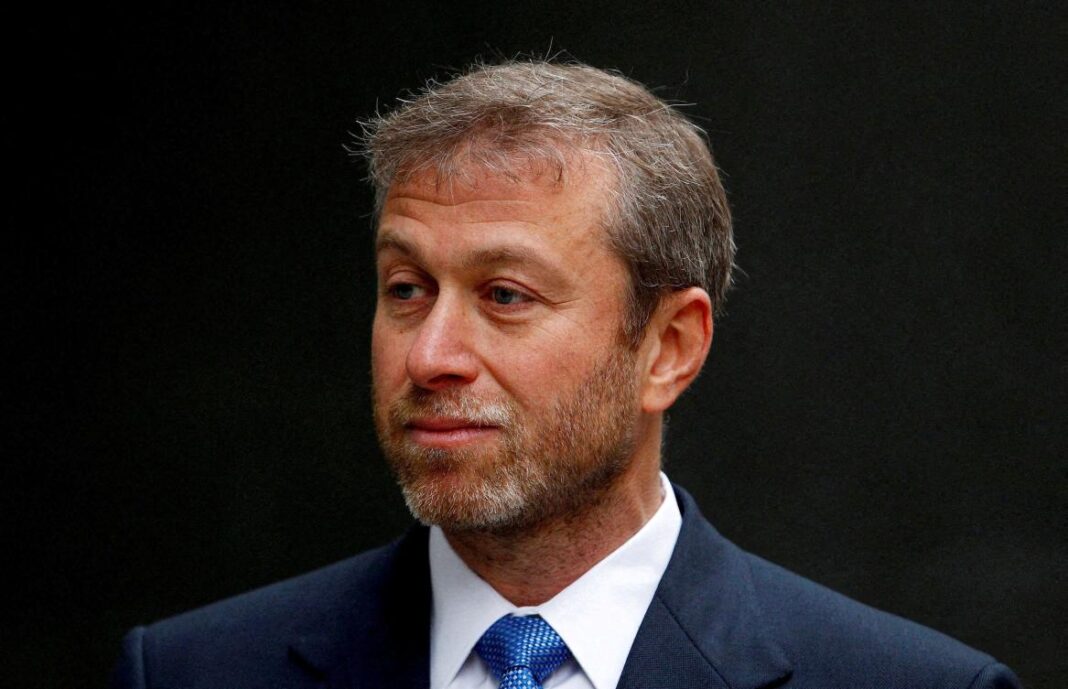 LISBON: Portugal blocked the sale of a 10 million euro ($10.4 million) luxury house over a “strong conviction” it belonged to sanctions-hit Russian billionaire Roman Abramovich, Foreign Minister Joao Cravinho said on Saturday.
The property registry of the mansion in the luxury Quinta do Lago resort in the Algarve was frozen — meaning it cannot be sold, rented or mortgaged — on March 25 at the request of the foreign ministry, a month after Russia’s full invasion of Ukraine.
“We have a strong conviction, which hasn’t been fully confirmed, the house belongs to Roman Abramovich,” Cravinho said on the sidelines of a NATO meeting in Berlin. “The challenge here is that many of those sanctioned do not have their properties and assets in their names.”
According to Publico newspaper, which initially reported the story, the former Chelsea soccer club owner tried to sell the property 15 days before Russia’s invasion of Ukraine started through the Delaware-based Millhouse Views LLC, owned by Millhouse LLC, which manages his assets.
However, a spokesperson for Abramovich told Reuters he did own “any property in Portugal” and “Millhouse Views LCC is not connected” to him.
“In fact we have never heard of this company,” the spokesperson added.
Portugal’s largest bank, Caixa Geral de Depositos, noticed the move to sell the property and alerted authorities, Publico said. The bank declined to comment.
According to Publico, the property is in plot 17 of Quinta do Lago’s San Lorenzo North area. A Reuters witness said there was a signboard outside the gated mansion saying it had been sold.
Abramovich has been sanctioned by the British government and the European Union over his links to Russian President Vladimir Putin. He has denied having such ties.
The billionaire was granted Portuguese citizenship in April 2021 based on a law offering naturalization to descendants of Sephardic Jews who were expelled from the Iberian peninsula during the Mediaeval Inquisition.
There is little known history of Sephardic Jews in Russia.
The case sent shockwaves across Portugal, leading public prosecutors to launch an investigation and to the detention of a rabbi responsible for the certification that allowed Abramovich to obtain citizenship.