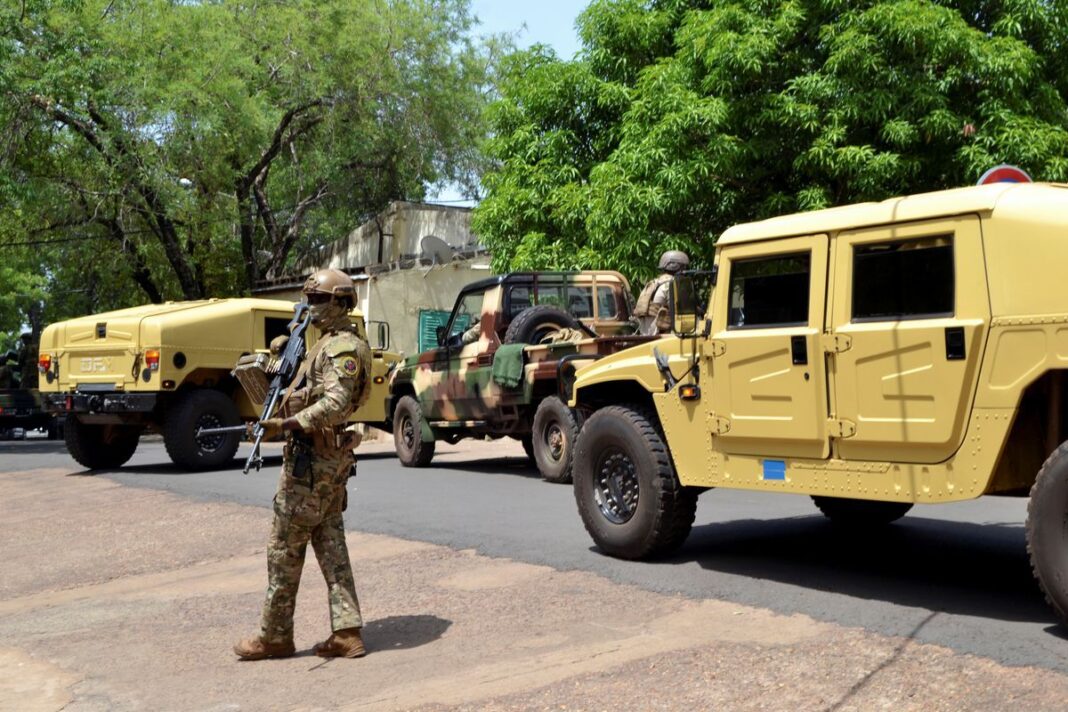 RIYADH: The Ministry of Foreign Affairs expressed on Thursday Saudi Arabia’s condemnation of the recent extremist attacks that took place in the Mopti region of Mali.

The mass killing — the latest in a series of attacks across the Sahel — resulted in one of Mali’s highest civilian death tolls.

Villagers were contining a search for the missing this week, raising fears of an even greater toll.Mali has seen an increase in extremist insurgency linked to Al-Qaeda following two military coups in the last two years.

The Saudi foreign ministry expressed sincere condolences to victim’s families, the government and the people of Mali, while affirming the Kingdom’s opposition to all forms of violence.