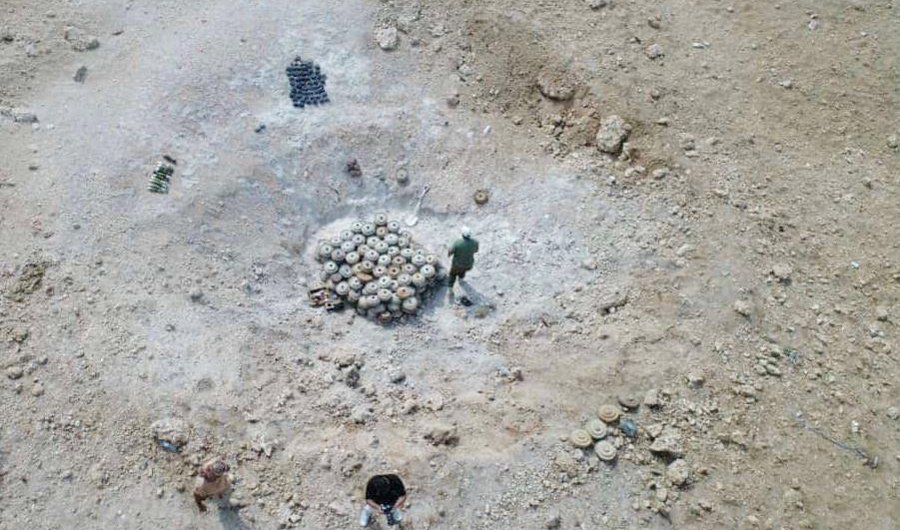 Washington Approves Transaction With Houthis While Sanctions Are Reviewed

RIYADH: The Saudi Project for Landmine Clearance (Masam) in Yemen dismantled 31 antipersonnel mines, 134 antitank mines, and 1,178 unexploded ordnance and 9 explosive devices — totaling 1,352 mines — during the fourth week of December.
A total of 207,205 mines have been extracted since the beginning of the project. More than 1.1 million mines have been planted by Iran-backed Houthi militias in Yemen during the conflict, claiming hundreds of civilian lives. Washington Approves Transaction With Houthis While Sanctions Are Reviewed