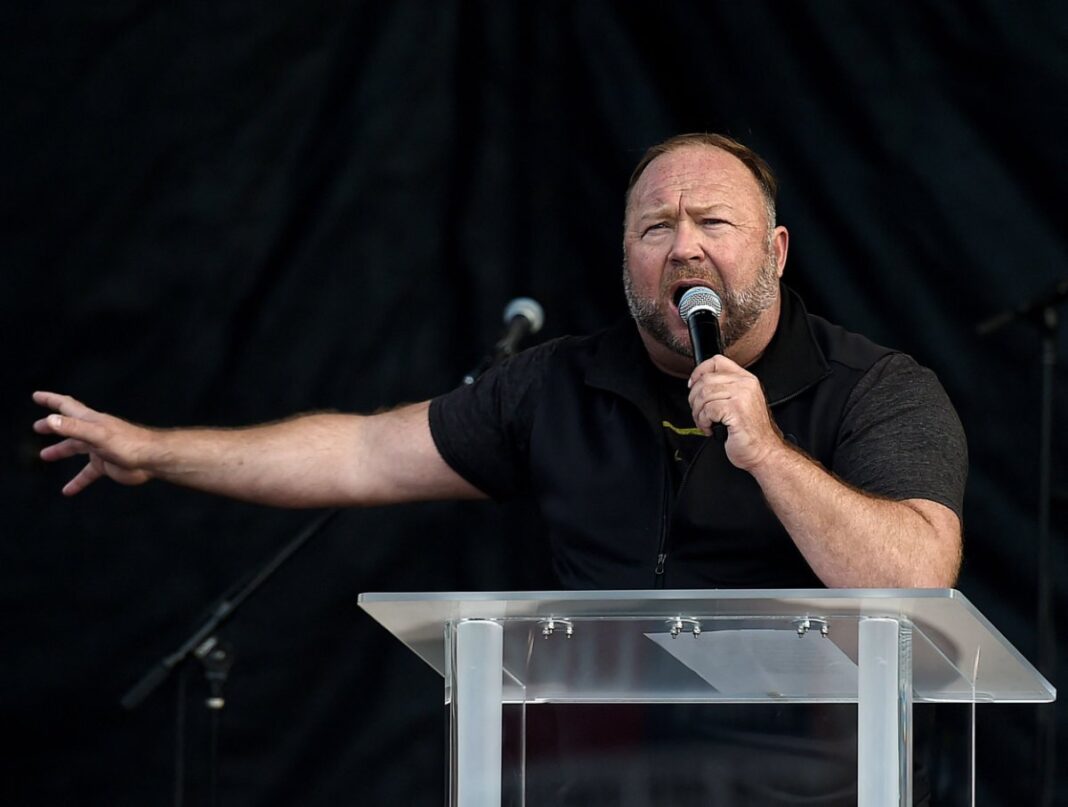 US conspiracy theorist Alex Jones must pay the parents of a 6-year-old boy killed in the 2012 Sandy Hook massacre $45.2 million in punitive damages — on top of $4.1 million in compensatory damages already awarded — for falsely claiming the shooting was a hoax, a Texas jury decided on Friday.Neil Heslin and Scarlett Lewis, separated parents of slain 6-year-old Jesse Lewis, testified that followers of Jones harassed them and sent them death threats for years in the false belief that they were lying about their son’s death in the Dec. 14, 2012, shooting that killed 20 children and six staff at Sandy Hook Elementary School in Newtown, Connecticut.The 12-person jury on Thursday decided on the compensatory damages following a two-week trial in the defamation lawsuit presided over by Judge Maya Guerra Gamble in state court in the Texas capital of Austin, where Jones’ radio show and webcast Infowars are based.The parents had sought $145.9 million in punitive damages and $150 million in compensatory damages. Compensatory damages are awarded to cover a plaintiff’s suffering and losses. Punitive damages are awarded to punish a defendant’s actions.Jones, who has been a prominent figure in American right-wing circles and a supporter of former President Donald Trump, had called the Sandy Hook massacre a hoax by the US government staged using crisis actors to serve as a pretext for taking away Americans’ guns.”We ask that you send a very, very simple message, and that is: stop Alex Jones. Stop the monetization of misinformation and lies,” Wesley Todd Ball, a lawyer for the parents, told jurors earlier on Friday before they began deliberations on punitive damages.An attorney for Jones, Federico Andino Reynal, had asked jurors to return a verdict of $270,000 in punitive damages based on the number of hours Infowars devoted to Sandy Hook coverage. Reynal did not immediately respond to a request for comment after the verdict.The judge admonished Jones during the trial for not telling the truth during his testimony about his bankruptcy and lack of compliance with requests for documents.Attorney Doug Mirell, a expert in defamation litigation who was not involved in the case, said the question of Jones’s truthfulness on the witness stand could have been a factor in the jury’s award of punitive damages, noting that it is unusual for a jury to award significantly more in punitive than compensatory damages.”The jury may have simply latched on to their revulsion at the lies and decided Mr. Jones is truly a bad actor,” Mirell told Reuters.Forensic economist Bernard Pettingill testified on Friday on behalf of Lewis’ parents that Jones “promulgated some hate speech and some misinformation” and “made a lot of money.” Jones and Infowars are worth between $135 million and $270 million combined, Pettingill said.Jones sought to distance himself from the conspiracy theories during his testimony, apologizing to the parents and acknowledging that Sandy Hook was “100 percent real.”Jones’ company, Free Speech Systems LLC, declared bankruptcy last week. Jones said during a Monday broadcast that the filing will help the company stay on the air while it appeals. The bankruptcy declaration paused a similar defamation suit by Sandy Hook parents in Connecticut where, as in Texas, he has already been found liable.During closing arguments on Wednesday, Kyle Farrar, a lawyer for the parents, urged the jury to end what he called their nightmare and hold Jones accountable for profiting off their son’s death. Reynal acknowledged during his closing argument that Jones and Infowars reported “irresponsibly” on Sandy Hook but said his client was not responsible for the harassment.The plaintiffs also have accused Jones of approaching the trial in bad faith, citing broadcasts in which he said the proceedings were rigged against him and that the jury pool was full of people who “don’t know what planet they’re on.”The Sandy Hook gunman, Adam Lanza, used a Remington Bushmaster rifle to carry out the massacre. It ended when Lanza killed himself with the approaching sound of police sirens.