Up to 3 migrants feared dead off English coast 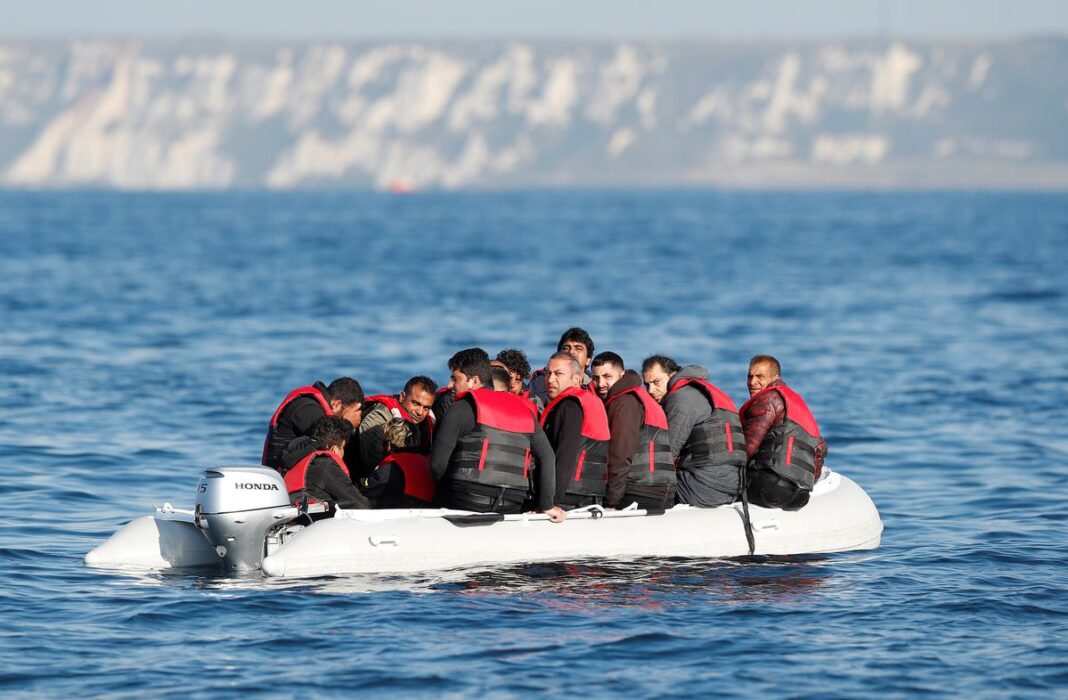 LONDON: British Border Force officers and rescue teams are searching the English Channel amid fears that three migrants have died trying to cross from France to England in a small boat.

Two more people have been pulled from the water by rescuers, who continue to search the area using a helicopter and plane.

After being alerted to the distressed boat on Monday, officers continued to search for any more survivors well into Tuesday.

It is understood that they are looking for Somali passengers who may have left France as early as the weekend, the Daily Mail reported.

Days of treacherous weather and winds have further exacerbated fears for the safety of the other passengers.

Harwich and North Essex MP Sir Bernard Jenkin said: “Obviously the potential loss of life is extremely distressing. We should be extremely grateful to Border Force, the RNLI (Royal National Lifeboat Institution) and search and rescue teams for all their efforts.”

He added: “We must redouble our efforts to deal with the criminal gangs who are trafficking migrants, taking money from them and putting them in great peril.”

If the three missing individuals are confirmed dead, this incident will have been one of the deadliest ever off the coast of England.

The UK has experienced record numbers of arrivals of refugees and migrants crossing in small boats from France.

The short but treacherous journey has been made by an estimated 2,500 people in October alone.

A Coastguard spokesperson told the Daily Mail: “HM Coastguard will continue to safeguard life around the seas and coastal areas of the UK, working with search and rescue resources in the area.

“If a vessel needs search and rescue assistance, HM Coastguard will continue to respond and rescue those in danger.”

Despite controversy from anti-immigration elements of British society and media, the RNLI — a life-saving service at sea that relies almost entirely on public donations — has reiterated its firm commitment to protecting the lives of anyone caught in distress off Britain’s coast.

“Those we rescue are vulnerable people in danger & distress,” it tweeted earlier this year. “Each of them is someone’s father, mother, son or daughter — every life is precious. This is why we launch.”