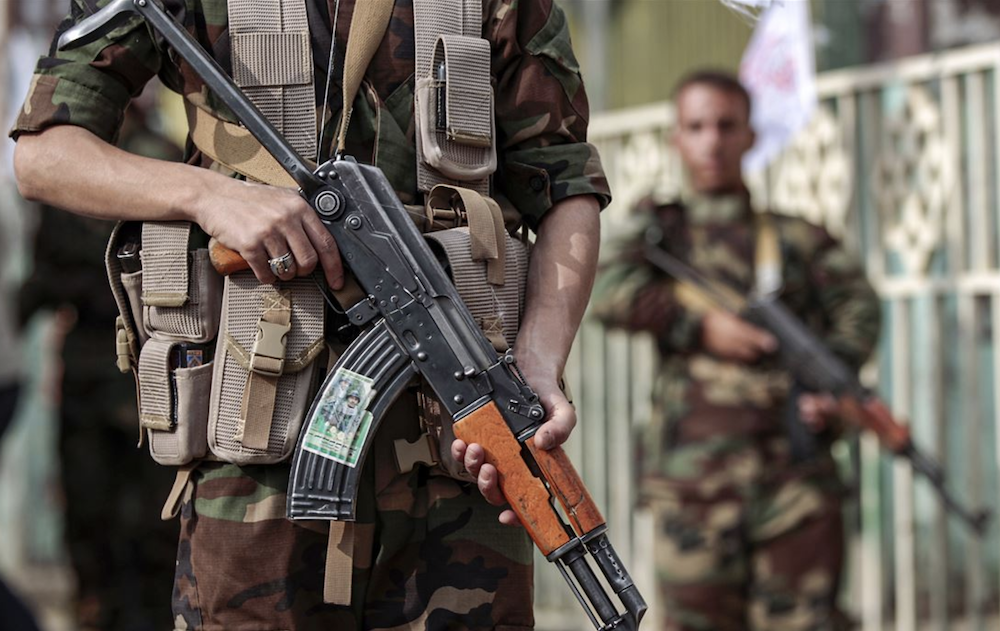 DUBAI: Yemeni Christians, alongside the country’s Baha’i adherents and what is left of its Jewish community, face great oppression at the hands of the Houthi militia, with no better example than the fate of Mushir Khalidi.

The 50-year-old priest has been imprisoned by the group’s intelligence services for four years, as part of a campaign of arrests launched by the group agains the estimated 2,000 Christians in territory it controls.