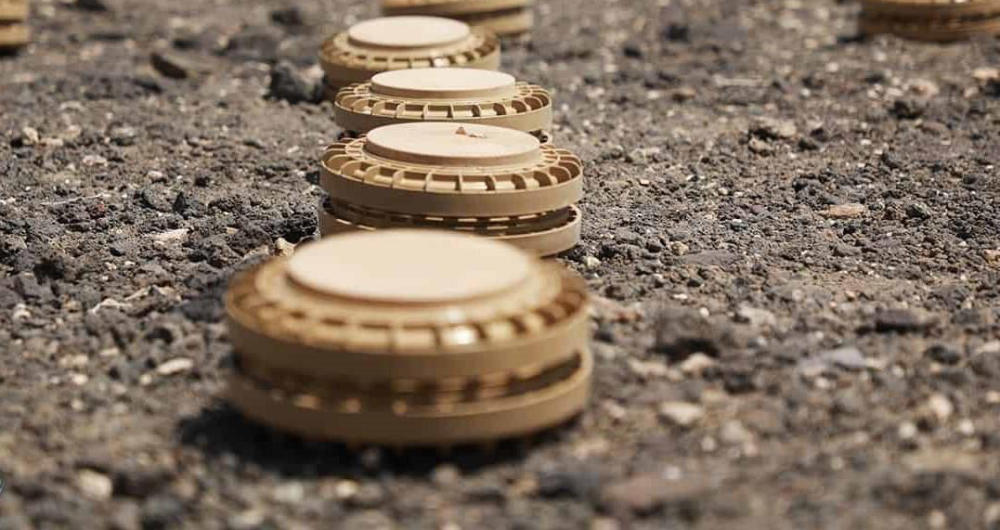 RIYADH: The director of Yemen’s National Mine Action Program on Thursday thanked Saudi Arabia for clearing mines set by the Houthi militia in Yemen.

Brig. Ameen Al-Aqeeli said mines and improvised explosive devices planted by the Iran-backed Houthi militia have so far killed more than 8,000 civilians in the country.

Al-Aqeeli called on the international community to pressure the Houthi militia to stop planting landmines, saying they have caused a humanitarian disaster in Yemen.