Yemen’s government: Houthis are working with Al-Qaeda and Daesh 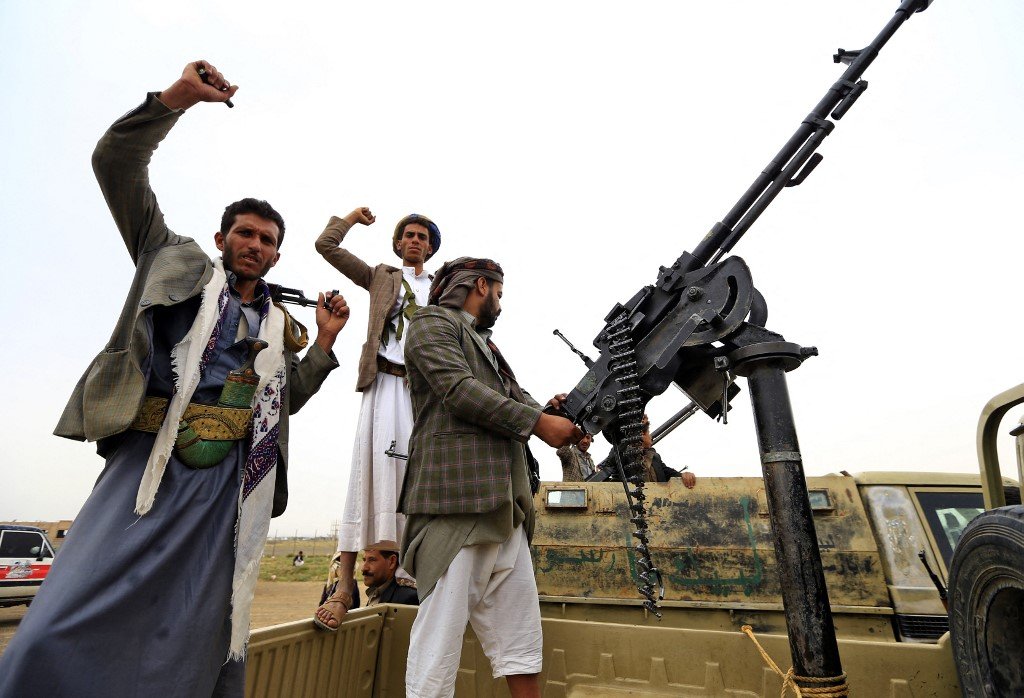 DUBAI: The Yemeni government has submitted a memorandum to the United Nations Security Council which said Houthis are working with Al-Qaeda and Daesh, Al-Arabiya TV reported.
The government said the militia have freed 252 Al-Qaeda prisoners, including one of the people behind the USS Cole bombing in 2000, the report added.
Al-Qaeda has evacuated some areas and handed them to the Houthis and they have 55 members fighting along the militia’s ranks, Al-Arabiya quoted the Yemeni government.