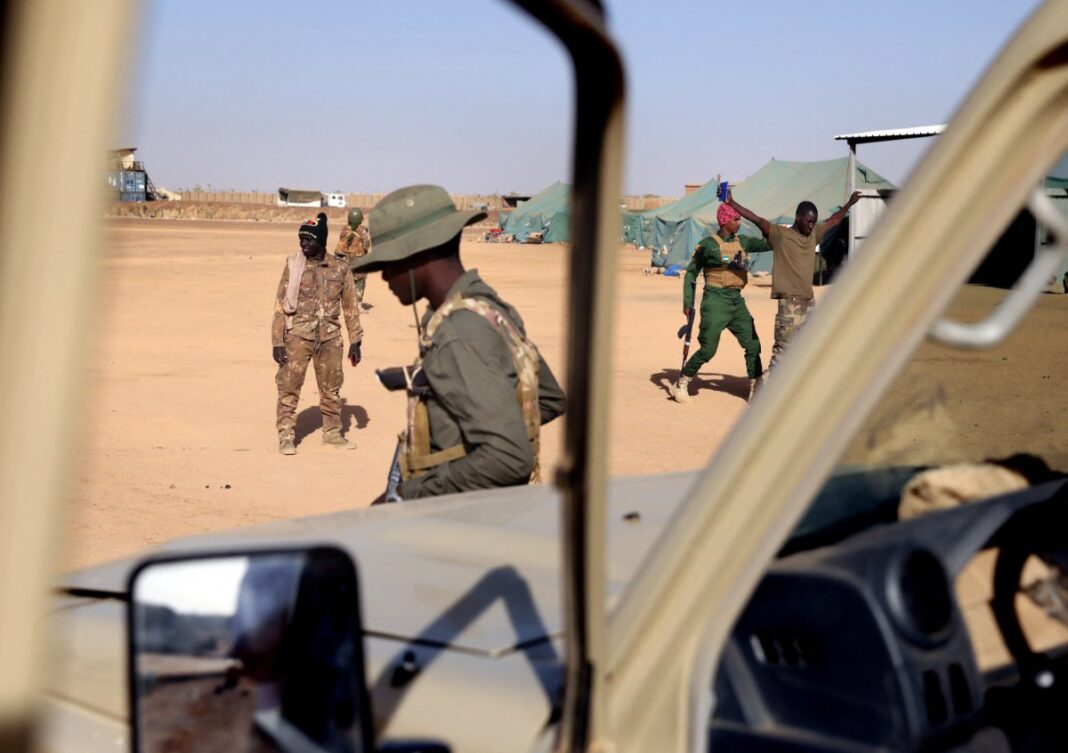 BAMAKO, Mali: Forty-two Malian soldiers died in a sophisticated weekend attack by suspected jihadists using drones artillery, authorities said Wednesday, the latest violent incident to rock the troubled Sahel country.The toll is one of the bloodiest in Mali’s decade-long insurgency, which has spread from the north of the country to the center and south and into neighboring Burkina Faso and Niger.A document naming the dead was authenticated to AFP by several senior military officials, while the government later confirmed the toll in a statement that said 22 soldiers were injured and 37 “terrorists” were neutralized.The attack occurred on Sunday in the town of Tessit, in the troubled “three-border” region where the frontiers of the three nations converge.On Monday, the army had said 17 soldiers and four civilians had died. Relatives of the victims, speaking on condition of anonymity, said that some of the civilians had been elected officials.Monday’s statement pointed the finger of blame at the Islamic State in the Greater Sahara (ISGS), saying its members had deployed “drone and artillery support and (used) explosives and an explosives-laden vehicle.”The last time Mali’s armed forces sustained such losses was in a string of attacks in the same region in late 2019 and early 2020.Hundreds of soldiers were killed in assaults on nearly a dozen bases, typically carried out by highly mobile fighters on motorbikes.The raids prompted the Malian, Nigerien and Burkinabe forces to fall back from forward bases and hunker down in better-defended locations.In January 2020, France and its Sahel allies agreed on a push against the ISGS at a summit in Pau, southwestern France.Several of its leaders were targeted and killed, including its founder, Abu Walid Al-Sahraoui, but local people say the group has continued to recruit and carry out its operations.

Tessit is one of the hotspots in the three-border area.The ISGS is fighting for control of the strategic, gold-rich area against an Al-Qaeda-linked alliance, the Support Group for Islam and Muslims (GSIM).In March 2021, 33 soldiers were killed in an ISGS-claimed ambush as units were being rotated, and in February this year, around 40 civilians — suspected by the ISGS of being in league with Al-Qaeda — were massacred.Mobile phone connections to the area have been frequently cut over the last few years and physical access is hard, especially during the mid-year rainy season.Thousands have fled Tessit to the nearest large town, Gao, which is located some 150 kilometers (90 miles) to the north.Across the Sahel, the jihadist campaign has claimed thousands of lives and forced more than two million to flee their homes.Sporadic cross-border attacks have also occurred in Ivory Coast, Togo and Benin to the south, amplifying fears of a jihadist push toward the Gulf of Guinea.