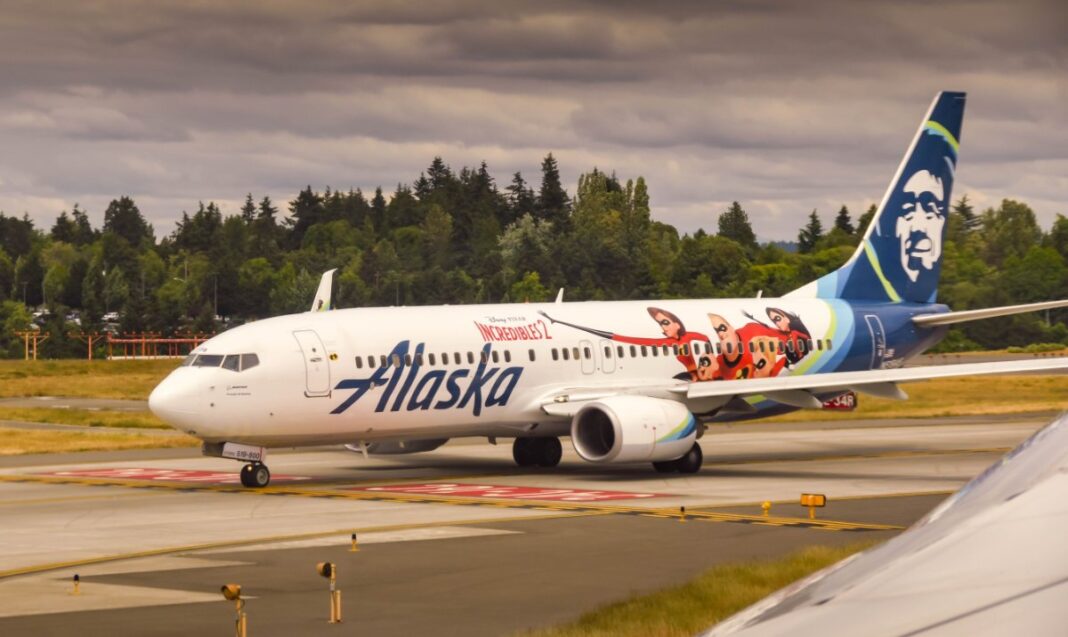 LONDON: Two Muslims have filed a lawsuit accusing Alaska Airlines of discrimination for allegedly removing them from a flight prior to takeoff because they were “talking and texting in Arabic.”

According to Abobakkr Dirar and Mohamed Elamin, the incident occurred after they boarded a flight from Seattle to San Francisco in February 2020. They said the airline’s staff humiliated them “before their fellow passengers by unnecessarily deplaning (them) and allowing (other passengers) to observe plaintiffs surrounded by uniformed law enforcement personnel.”

The men said that they had been talking and texting in Arabic in the first-class cabin when a fellow traveler informed flight attendants about the text messages. They allege that an Alaska Airlines employee subsequently removed them from the flight due to a “ticket issue.”

This is not the first time that Arab passengers have complained about the way they were treated by airline staff in the US. In 2019, for example, Issam Abdallah said he was “humiliated” when an American Airlines flight to Texas he boarded in Alabama was canceled because crew members felt “uncomfortable” with him on the flight.

In 2016, Khairuldeen Makhzoom, a student at the University of California, Berkeley, was removed from a Southwest Airlines flight from Los Angeles to Oakland after another passenger heard him speaking Arabic and saying the phrase “inshallah” (which means God willing) during a telephone conversation.