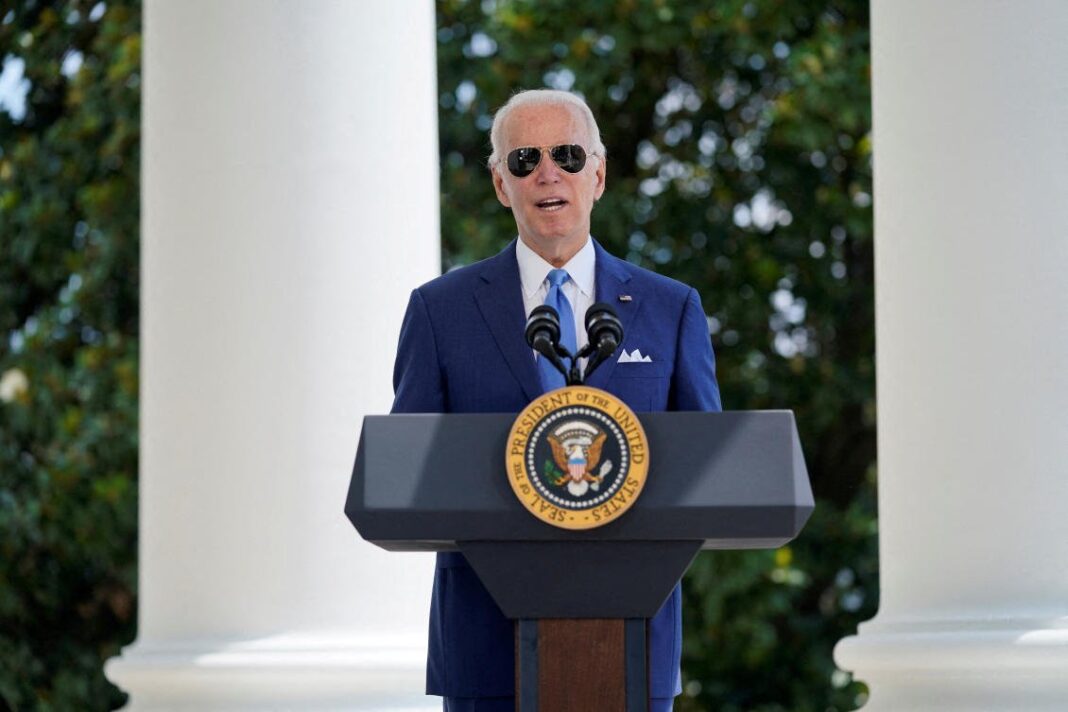 US President Joe Biden will host Pacific island leaders at the White House in September, a senior American diplomat said Saturday, deepening a regional charm offensive to counter growing Chinese influence.Visiting Tonga, Deputy Secretary of State Wendy Sherman said the leaders would be invited to Washington for a meeting and dinner late in the month.”This meeting will be a historic opportunity with the United States and Pacific islands countries to hear and listen, the Pacific way,” Sherman said.The move comes amid a flurry of US shuttle diplomacy looking to bolster alliances in the Pacific against a more assertive Beijing.Washington has announced it will open a series of new diplomatic missions in the region, and has been more vocal and visible in recent months.Secretary of State Antony Blinken has visited and Vice President Kamala Harris recently made a landmark address to the Pacific Islands Forum.On Saturday, Sherman will attend a series of events in the neighboring Solomon Islands, which is marking the 80th anniversary of World War II’s Battle of Guadalcanal.The Solomon Islands are at the center of a renewed South Pacific rivalry between Beijing and Washington.China signed an undisclosed security pact with the island nation in April, alarming Western allies.The deal, which critics fear could lead to China gaining a military foothold in the South Pacific, is likely high on the agenda for the US visit.A series of decisions by Solomons Prime Minister Manasseh Sogavare that appear to echo China’s authoritarian style of governance may also be up for discussion.Sogavare has moved to censor the public broadcaster, threatened other media and repeatedly floated delaying planned elections.During the Tonga visit, Sherman highlighted the potential local impact of China’s recent decision to suspend climate talks with the United States, sparked by the visit of top Congressional Democrat Nancy Pelosi to Taiwan.”For Tonga climate change is existential, and we understand that. And it’s just terribly disappointing that the world’s largest emitter right now, and a country who must be engaged for us to reach 1.5 degrees Celsius, has now withdrawn from that discussion,” Sherman said.Under the terms of the Paris climate deal of 2015, nations are seeking to limit global temperature increases to 1.5 degrees Celsius.Rising sea levels are the top issue across a region where many countries sit only a few feet above sea level and are already feeling the impact of climate change.