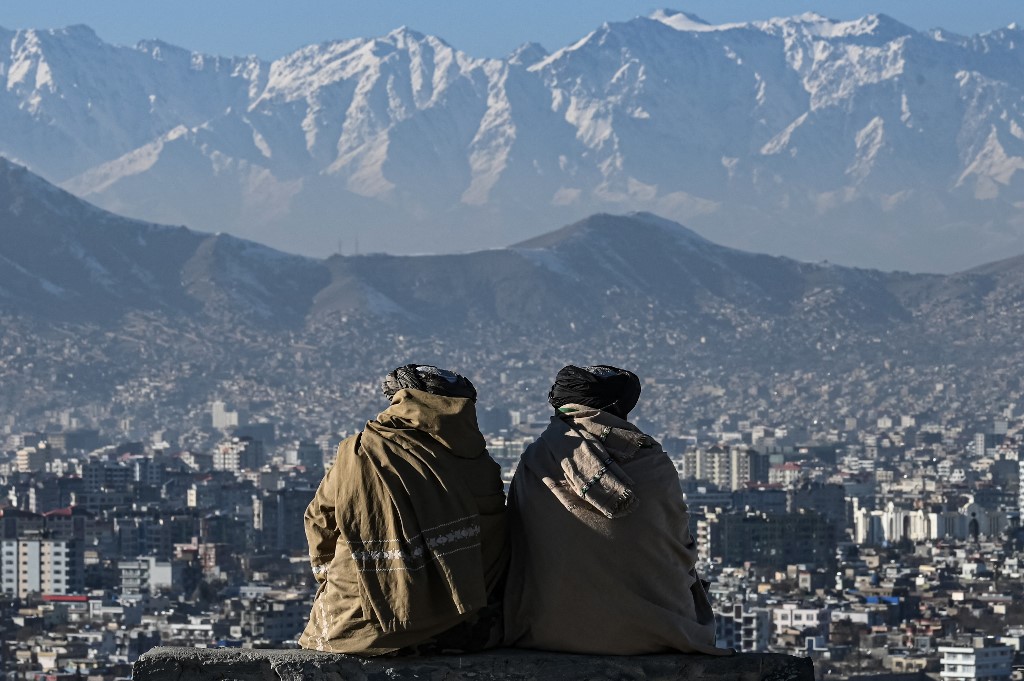 LONDON: The American-led evacuation of NATO allies from Afghanistan was hindered by appeals from First Lady Jill Biden and the Pope, according to the operation’s commander.

Rear Admiral Peter Vasely said calls, emails and texts — which also flooded in from veterans and the media — were a “distraction” that “created competition for already stressed resources.”

He said that social media further exacerbated some difficulties — including campaigns for the military to save certain dogs.

Vasely said that the priority was to evacuate American citizens first, followed by permanent residents and then Afghans who had assisted the US throughout 20 years of occupation and counter-terror operations.

“But you had everyone from the White House down with a new flavor of the day for prioritization,” he told army investigators in a declassified report obtained by The Washington Post through a Freedom of Information Act request.

Asked by the army’s lead investigator whether it was true that the Pope and the first lady requested help on behalf of specific people, Vasely said: “That’s accurate. I was being contacted by representatives from the Holy See to assist the Italian military contingent.

“I cannot stress enough how these high-profile requests ate up bandwidth.”

So many appeals flooded in during the 17-day evacuation that Vasely had to divert personnel into a “co-ordination cell” to process the pleas.

Vasely was speaking in a sworn testimony for the US army investigation of a suicide bombing that killed an estimated 170 Afghan civilians and 13 US service members outside Kabul’s international airport on Aug. 26.

The White House said information was sent to the airport that might help to identify those in need of assistance, with operational control left to Vasely.

“That was people in good faith trying to facilitate the evacuation of people they were concerned about,” an official said.