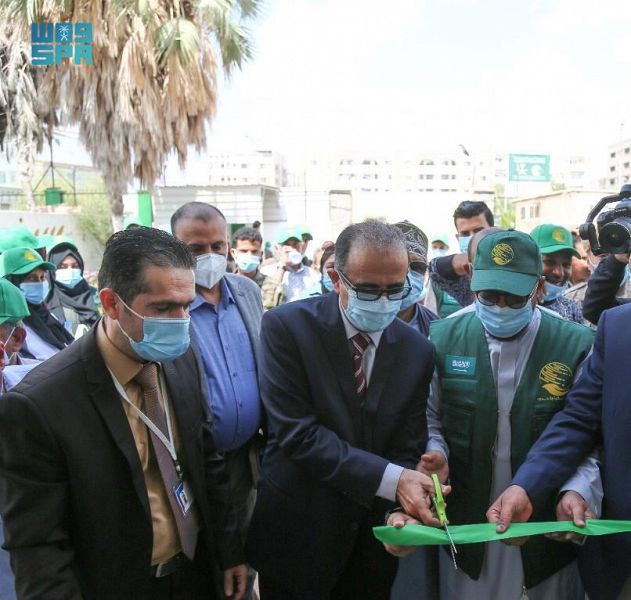 Qasim Buhaibeh, the Yemeni minister of public health and population, thanked KSrelief for its work to help the Yemeni people. He also praised the achievement of establishing the prosthetic limb facility, which he said “will contribute to providing medical services and alleviating the suffering of those who are injured and the victims of mines.”