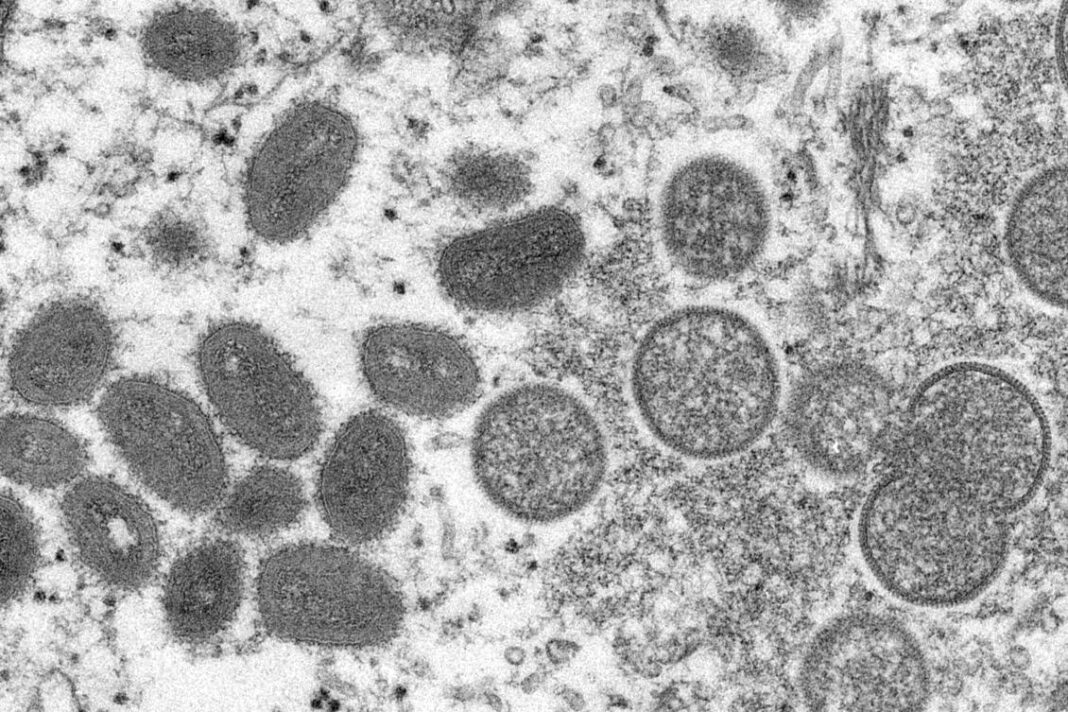 JOHANNESBURG: South Africa on Thursday reported its first case of monkeypox, joining some 40 other countries that have identified patients with the disease.
“The patient is a 30-year-old male from Johannesburg who has no travel history, meaning that this cannot be attributed to having been acquired outside South Africa,” Health Minister Joe Phaahla told a news conference.
“Working with the relevant health authorities, a process of contact tracing has begun.”
Initial symptoms of monkeypox typically include a high fever, swollen lymph nodes and a blistery, chickenpox-like rash.
The disease is usually mild and patients normally recover after two or three weeks.
The World Health Organization said last week that Europe remained the epicenter of the global monkeypox outbreak.
The UN health body is due to hold an emergency meeting on Thursday to determine whether to classify the global monkeypox outbreak as a public health emergency of international concern.