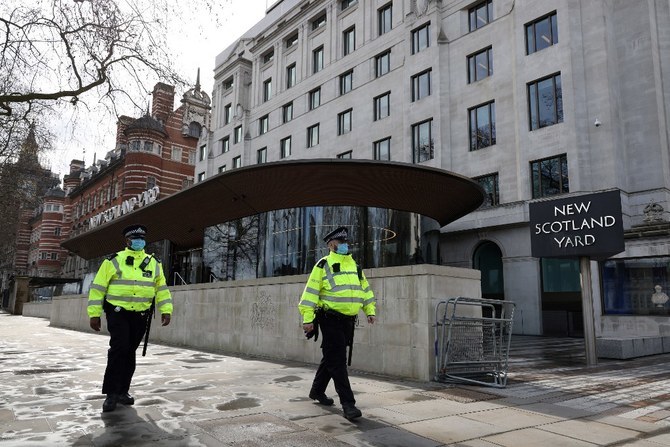 LONDON: British police on Thursday charged a man and a woman with conspiring to bring a child to the UK in order to harvest organs.
London’s Metropolitan Police force said Nigerian nationals Ike Ekweremadu, 60, and Beatrice Nwanneka Ekweremadu, 55, are accused of conspiracy to arrange or facilitate travel of another person with a view to exploitation, “namely organ harvesting.”
They are being held in custody and are due to appear in a London court later Thursday.
Police said a child had been taken to safety.
The force said detectives launched an investigation after they were alerted to potential modern slavery offenses in May.
The suspects share the names and ages of a former deputy president of the Nigerian Senate and his wife. The former deputy Senate president’s office had no immediate comment.