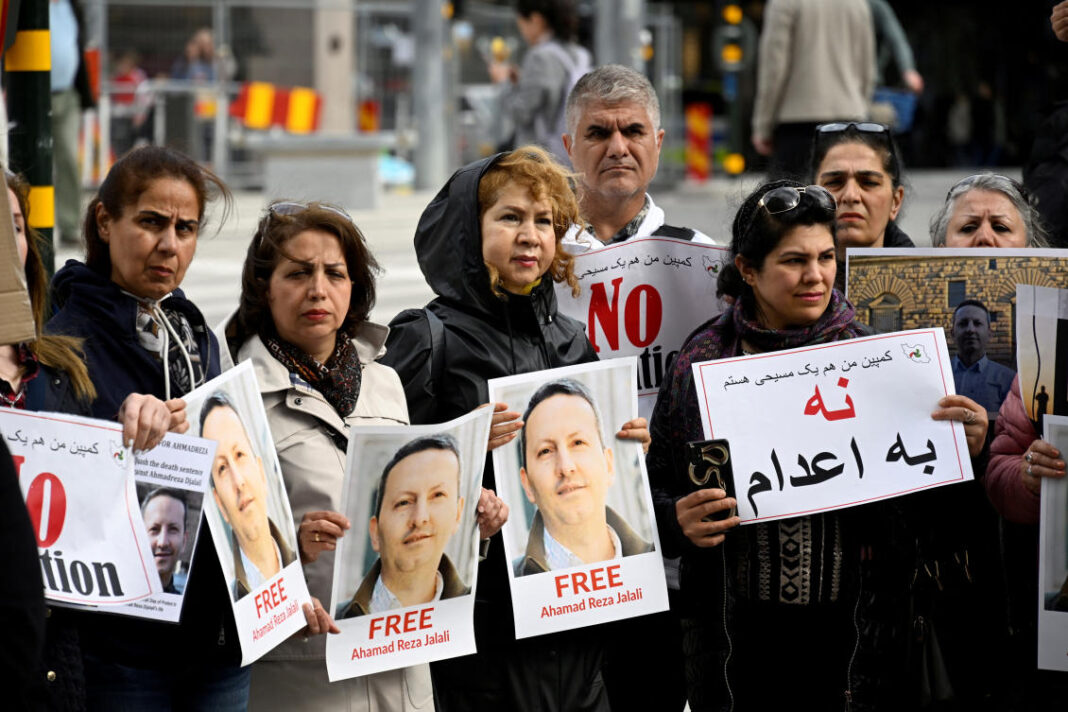 STOCKHOLM: Sweden’s foreign ministry has advised its citizens against traveling to Iran ahead of the conclusion of a trial that has soured relations between the two countries.
“Due to the security situation, the Ministry of Foreign Affairs advises against all travel to Iran,” the ministry said in a statement.
Relations between the two countries soured after Sweden put on trial a former Iranian official on charges of war crimes for the mass execution and torture of political prisoners at an Iranian prison in the 1980s. The verdict is due on July 14.
In turn, Sweden has strongly condemned the death sentence of Ahmadreza Djalali, a Swedish-Iranian disaster medicine researcher that Iran has accused of spying for Israel.
“In recent times, expressions of dissatisfaction with Sweden and other European countries have increased. Iran has in various ways expressed its dissatisfaction with an ongoing trial against an Iranian citizen in Sweden,” Swedish news agency TT said, citing the Foreign Ministry.
Sweden had previously advised against all unnecessary travel to Iran.
Iran’s elite Revolutionary Guards have arrested dozens of dual nationals and foreigners in recent years, mostly on espionage charges. Rights activists have accused Iran of using them as bargaining chips. Iran, which does not recognize dual nationality, denies taking prisoners to gain diplomatic leverage.
However, Iran has exchanged several jailed foreigners and dual nationals with Iranians detained abroad.