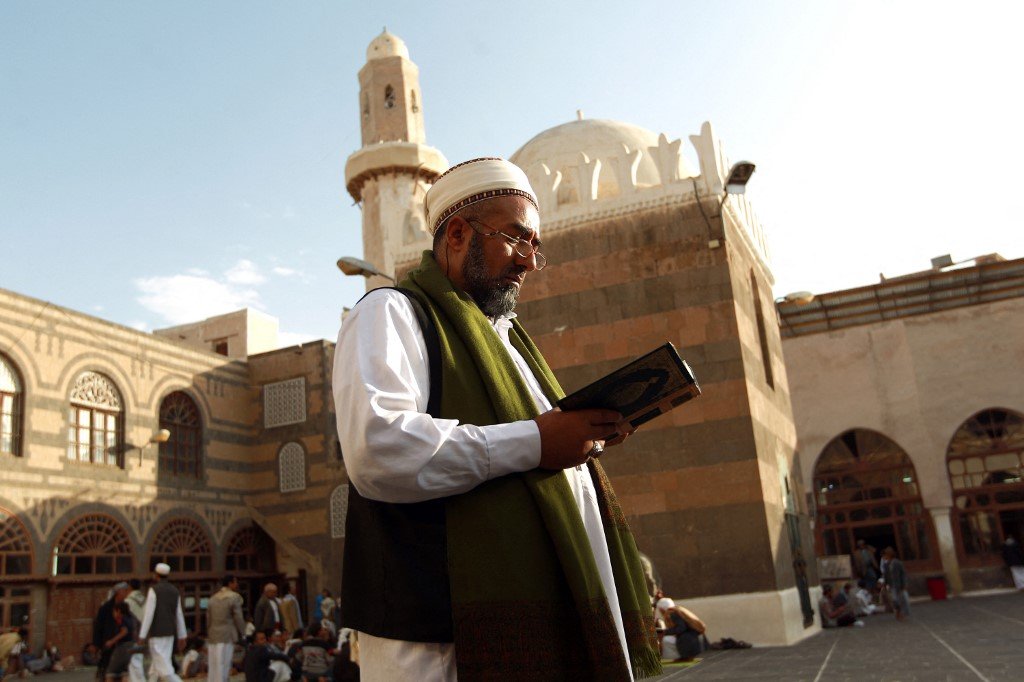 The Ministry of Information, Culture and Tourism strongly condemned the demolishing of the historic Al-Nahrain Mosque, which is more than 1,300-years-old, by the Houthi militia in Sanaa.

The ministry said in a statement that it considered the demolition a “crime” and a “blatant assault” on the Yemeni civilization and its Islamic heritage.