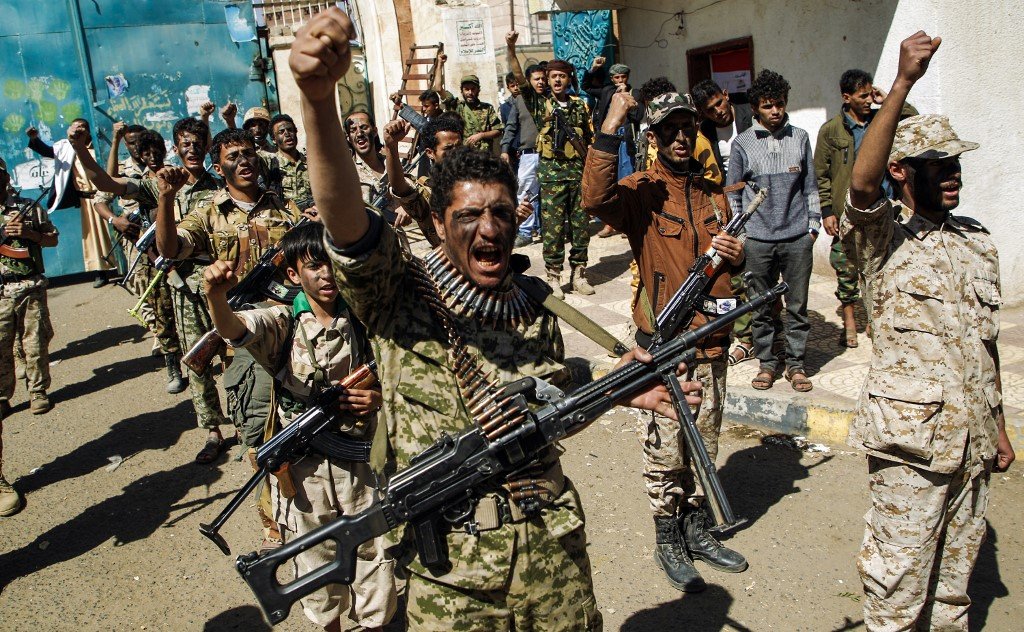 LONDON: Four Yemeni journalists formerly imprisoned and tortured by the Houthi militia have called for the release of four of their colleagues currently facing the death penalty.

They were among 10 journalists arrested in the capital Sanaa in 2015, and say they were subjected to torture, including being starved and placed in solitary confinement, before being put on trial in 2020.