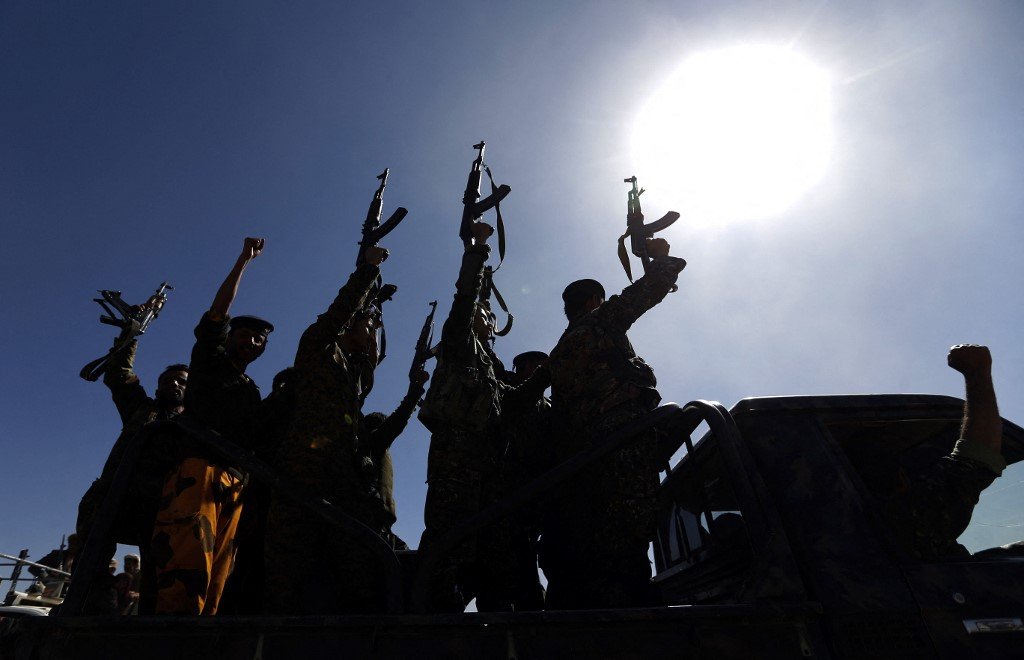 The defendant was formally charged of being complicit in crimes with the Houthi militia during the hearing held on Tuesday in Marib.

The court ordered for the accused to have a defense counsel, for the reading of the indictment and the list of evidence, said Yemeni News Agency in a separate report.