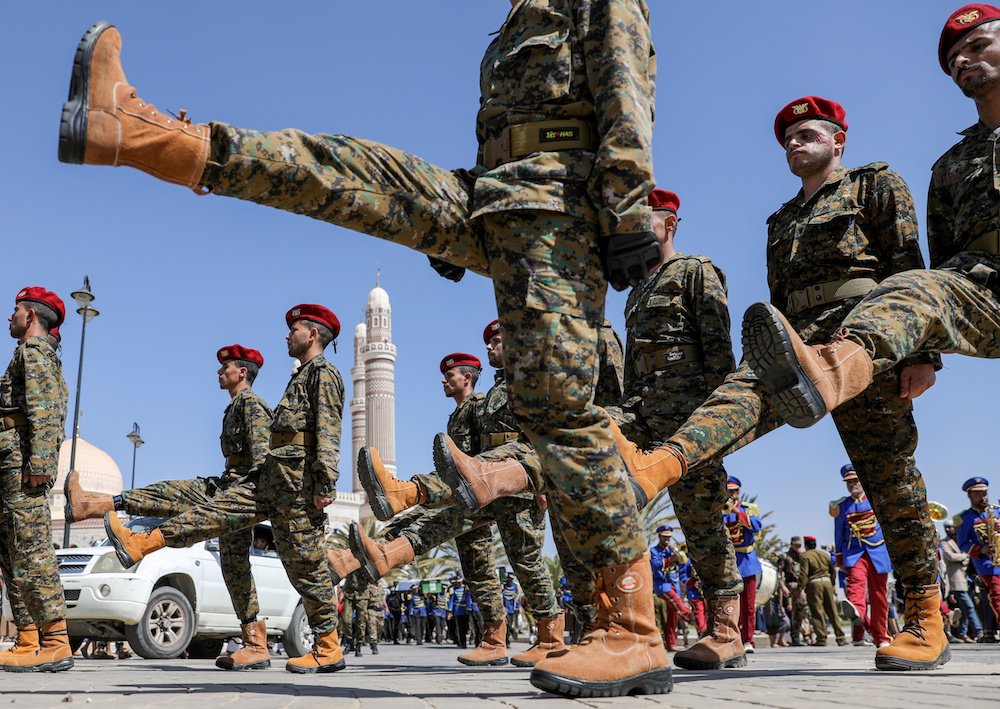 AL-MUKALLA, Yemen: The latest round of prisoner swap talks between the internationally recognized government of Yemen and the Iran-backed Houthis have stalled due to the Houthi movement’s refusal to release journalists and politicians, Yemeni and UN officials said on Sunday.

Brokered by the UN, the talks in the Jordanian capital, Amman, were resumed last month with the aim of releasing 301 prisoners on both sides. This built on previous talks that secured the swap of more than 1,000 prisoners in October.