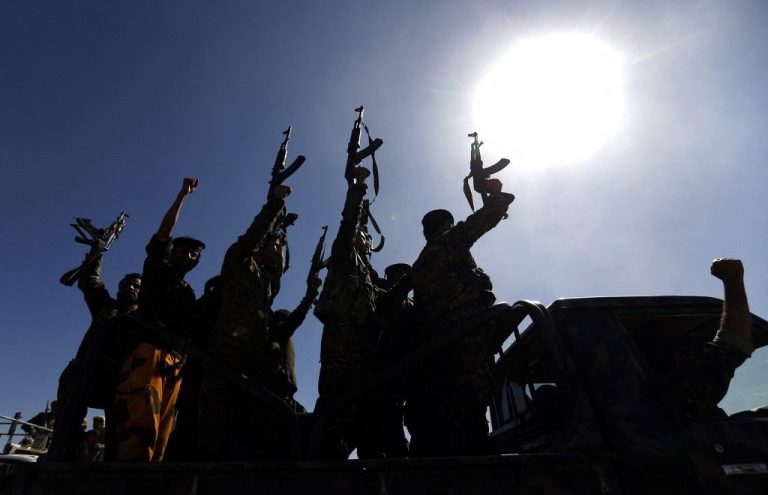 DUBAI: Marib police authorities have uncovered evidence that the Houthi militia are attempting to recruit women and children for bomb attacks and assassinations in the government-controlled northern Yemeni city.

Videos of women confessing to have been recruited by the Houthis, trained on improvised explosive devices, and sent to Marib to plant such bombs were shown by Brig. Yahya Homeid, the Director General of Marib Police, a report from Saba News Agency added.